Hartnell College Athletics awarded the $1,000 Bill Elliott Scholar-Athlete Scholarship to four students on June 24 in recognition of their outstanding athletic and academic accomplishment while attending Hartnell.

Two of the four were also valedictorians in the graduating class of 2020, with a perfect 4.0 grade point average.

The scholarship winners were selected from among nine students nominated by head coaches in Hartnell’s 14 men’s and women’s intercollegiate athletic teams, all of whom are transferring to four-year universities this fall. The remaining five honorees will receive a $100 gift certificate.

“Congratulations to all of you,” said Dan Teresa, dean of academic affairs, athletics, physical education and health. “We wish you the best on your academic and athletic journey.”

The scholarship program, now in its third year, is named in honor of the late Bill Elliott, a Salinas native and Hartnell football player in 1957-58 who with his wife, Barbara, donated approximately $225,000 in support of Hartnell Athletics. Their generosity helped fund uniforms, equipment, team travel and facilities in the years before Elliott’s death in July 2019.

“Bill’s support enabled us to support our student-athletes in ways that the college couldn’t,” said Dan Teresa, dean of academic affairs, athletics, physical education and health. “This support was life-changing for many students who came through Hartnell College and for those still to come.”

In past years, the Bill Elliott scholarships were presented at a campus dinner for all student-athletes, but this year the awards were presented during a Zoom conference with Panther head coaches, nominated students, college administrators and community volunteers.

All nine students were introduced by their coaches and each was invited to make brief remarks about their experience as Hartnell student-athletes and what it has meant to them.

Jesslyn De Anda is one of three Panther athletes to graduate from Hartnell in May with a perfect 4.0 grade point average. The other two are fellow Bill Elliott recipient Salazar-Salas and fellow track and cross country athlete Isabelle Torres.

Head Volleyball Coach Jamie Pedroza introduced De Anda, a graduate of York School in Monterey, as a hard-working student who could be found in the van on team road trips “huddled down with a book or a laptop.”

“She also was the team’s student ambassador and really helped our freshman class in the Panther Learning Lab (tutoring center) and kind of took them under her wing,” Pedroza said. “She did such a great job and was really consistent with that.”

An outside hitter, De Anda completed 101 kills, 165 digs and was ranked fifth in conference with 35 aces. She also was named to the California Community College Athletic Association All-State Academic Team.

De Anda will attend the University of San Francisco, where whe plans to study business administration, with a minor in design, and hopes to play club volleyball.

“Being part of the Hartnell program was definitely an experience I’ll never forget,” she said. “Not only did I make lifelong friends and met people from other states that I never would have met otherwise, it also taught me a lot of valuable lessons. I feel like the skills I gained through my two years were teamwork, work ethic and definitely time management.” 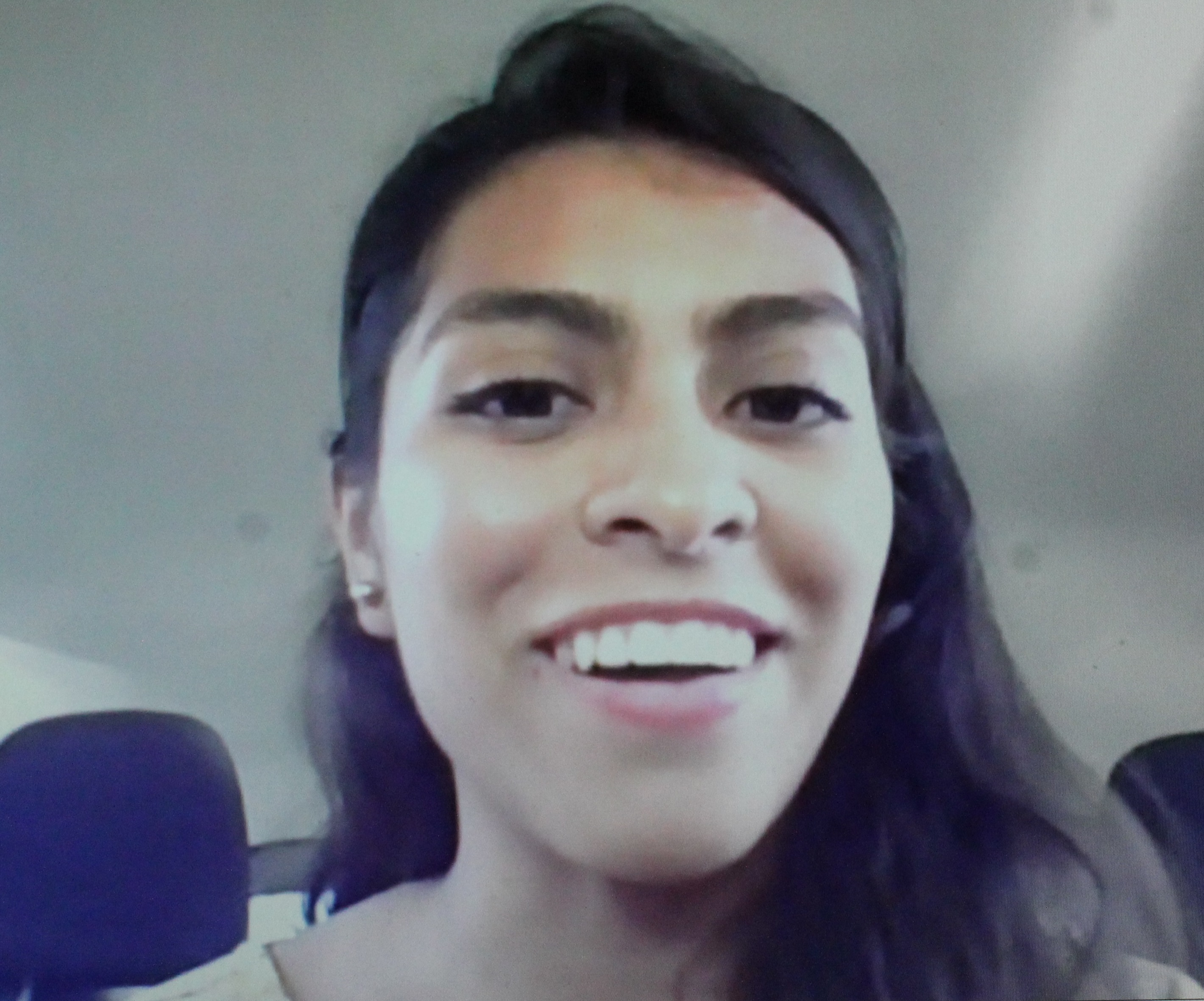 The valedictorian student will attend San Jose State University on a full-ride athletic scholarship. She plans to major in kinesiology.

Her top-10 finishes at the state track and field meet in 2019 and 2020 earned her rare double All-American honors. When COVID-19 cut the track season short in March, she held the top times in the state for both the 1,500-meter and 3,000m runs, Zepeda said.

“There’s no doubt she was ready to break records when the pandemic suspended our entire season,” Zepeda said.

Salazar-Salas said she chose Hartnell because she could not afford to attend a four-year university straight out of high school.

“I was able to continue competing, and I have excelled academically and athletically,” she said. “It’s just been a great journey here. I have met so many people, and I wouldn’t be here without all the support from my family, my friends, my coaches and the staff. I’m just so grateful for Hartnell.” 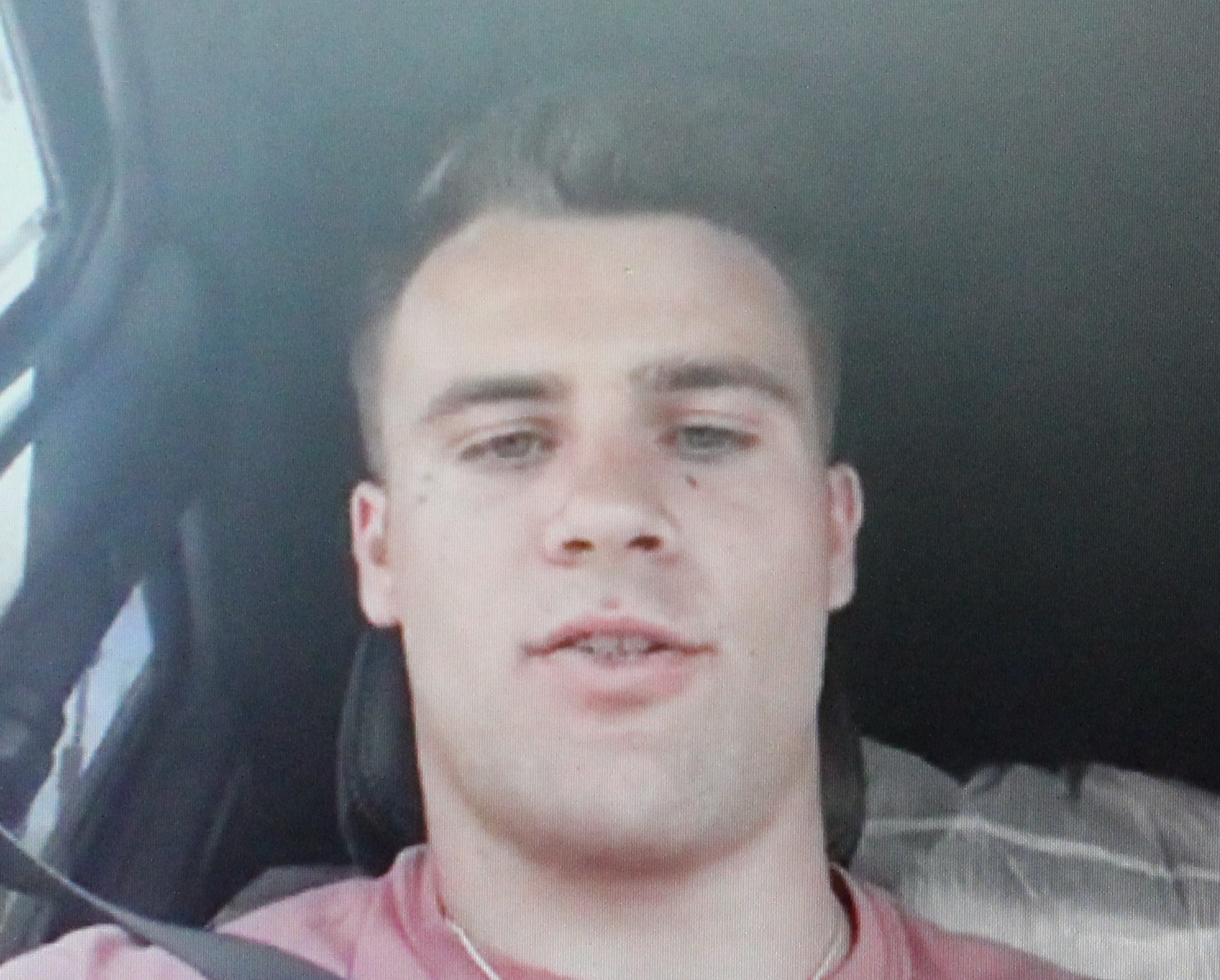 Head Football Coach Matt Collins introduced Drew Schuler as a caring team leader and role model with a “huge heart” who combined strategic understanding of the game with on-field instincts as a linebacker.

Last fall, Schuler ended the season ranked sixth in the state among 68 teams for total tackles behind the line of scrimmage, and he was selected to both the All-Golden Coast Conference and All-Region State teams. In the classroom, he earned a 3.6 grade point average and was on the President’s Deans List throughout his years at Hartnell.

“His attitude is infectious,” Collins said, “and I’m really proud of how he represented not only himself but the coaching staff during his two years at Hartnell.”

Schuler will attend and play football for the University of the Incarnate Word, an NCAA Division I-AA school in San Antonio, Texas.

“I’m really excited about that opportunity,” he said. “I can’t wait, and I’m really appreciate of what [Coach Collins] has done for me, and I’m really glad I made the decision to attend Hartnell for the past couple of years.” 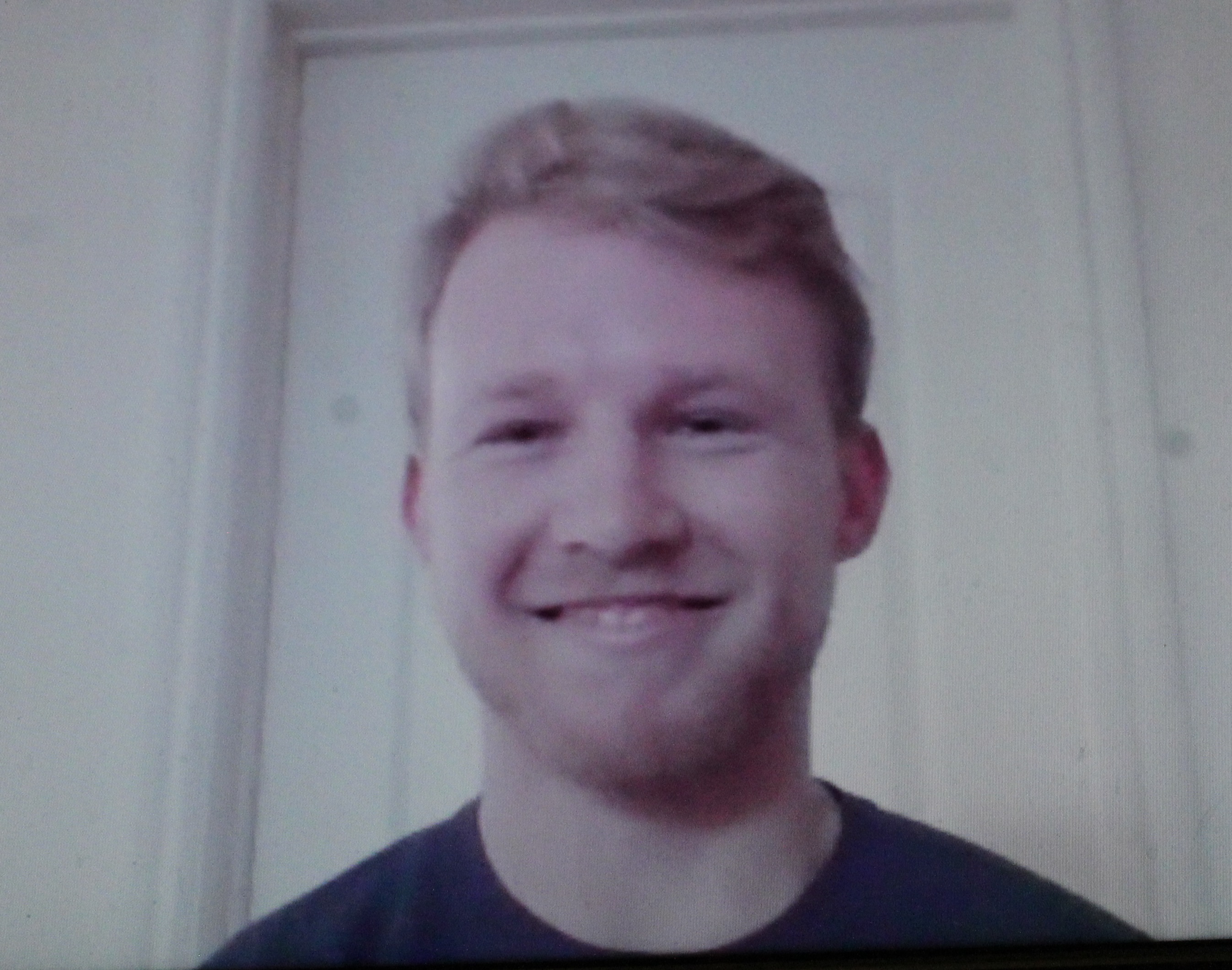 Head Coach Joel McKown described Bill Elliott Scholarship recipient as a coach’s dream because of his all-around athletic ability combined with a selfless enthusiasm for helping his team succeed.

Though a competitive diver – not a swimmer – while at Salinas High School, Lynch stepped up in both categories this spring as Hartnell resumed an intercollegiate swim/dive program that had been on hiatus since 2003.

He took both first and third places as a diver in the 2020 season’s Coast Conference Kick-Off meet and, if not for a season cut short by COVID-19, would have become a top-three conference finisher with a solid chance of competing in state championships, McKown said.

“I can’t thank Doug enough for what a competitor he was, and what a reliable guy he was, but more importantly I can’t thank him enough for the person he is,” McKown said. “In the memory of Bill Elliott, he is someone who Salinas can be proud of and that Salinas benefit from having in the community. He volunteers all over the place.”

Lynch earned a 3.4 grade point average at Hartnell. He will transfer to Chico State University to study kinesiology and continue competing as a swimmer and diver. He plans to become a teacher and coach.

“I want to say thank you to Coach Joel and everyone behind the scenes who made it all possible,” Lynch said.

In addition to being a proud Hartnell alum and loyal supporter of Panther Athletics, Charles “Bill” Elliott also was a strategic member of the college’s first Athletics Capital Campaign Committee, which in 2008 raised funds for new baseball and softball fields and an adjacent fieldhouse.

After attending Hartnell and graduating from San Jose State University, where he continued his football career, Elliott became a Marine Corps pilot. Over the decades in Salinas, he was active in fundraising for the Salinas Valley Memorial Hospital, directed and coached youth baseball and served as chairman of the Harden Ranch Foundation.