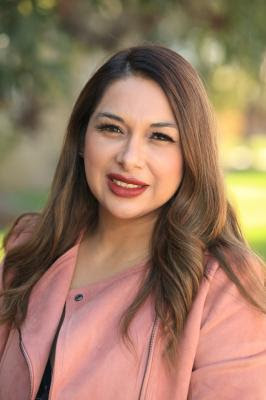 What a month we’ve had! May was full, fun, and celebratory!

Commencement 2022 brought families together to cheer on hundreds of graduates at a public event at Rabobank Stadium. It was great to celebrate our graduates in person once again. What a special day for all of us.

In addition, our annual Party Near the Library brought together hundreds of community supporters to celebrate the achievements of our students and to raise funds for those still working hard toward a brighter future. I am so happy and proud of our team for putting together another smashing event and so thankful for the support of our community and the inspiring leadership of our honoree, John Romans.

Our Party speaker this year was Jane Sanchez Hernandez, valedictorian, commencement speaker, and Stanford’s newest overcomer. Yes, she is going to Stanford! Her story is one for the books. See how your support helps to change lives for the better and to propel people like Jane forward in the story to follow.

I would be remiss if I did not acknowledge recent tragedies in our nation that have caused such grief. Our hearts go out to those families and communities as they grieve immense and unimaginable losses.

Holding you and our loved ones closer, 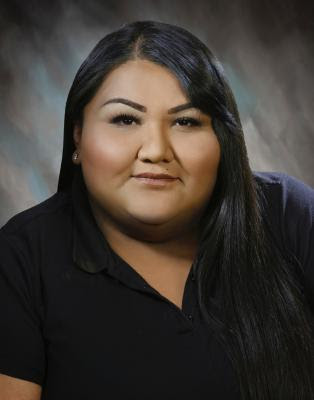 At 15 years old, Jane Sanchez Hernandez decided to leave her home in Indio, CA to relocate to the Central Coast. Working in the fields was the only job she could find and she felt good about earning her own money.

Both her parents worked in the fields and so this type of work came naturally to her. At that time, her priorities were to work to survive. During the seven years she spent picking berries, she got married. Her happily ever after never came and she found herself in a hostile relationship.

“I remember what my dad always told me ‘ponte a hacer algo, porque si no, te pones a pensar mensadas,’” she recalls. In English, her dad told her to keep busy, otherwise, she would start generating “dumb” thoughts.

During one of those moments of remembering, Jane decided that living in an unhealthy relationship was not good for her or for anyone. She remembered the reason why her parents immigrated to the United States from Mexico, and she knew that education was the only way out.

“I attended Salinas Adult School without my husband knowing,” she said. “He did not let me do anything, but I knew change had to happen with me.”

She said, “They were the first people to help me and believe in me.” Attending adult school was a turning point in her life. She graduated in 2015 with her high school diploma.

At the same time, Jane found the courage to stand up for herself and filed for divorce. She gives credit to her mom for encouraging her. But she had to find work and find her own way. She returned to working in the fields and it was not as easy.

Sadly, both her parents passed away from cancer. Her mom died in 2018 and her dad just last year. Jane had to support her two older brothers through these tragedies, making sure her family was okay and cared for.

In 2019, her journey at Hartnell College began. She had the intention to major in nursing, but after taking a few psychology classes, she was hooked.

“I came to Hartnell and only knew one friend here, but felt comfortable,” she said. “I started to get more involved with school activities and felt more at home.”

But life had another challenge for Jane. In 2020, during her first year at Hartnell, the pandemic hit. She lost her job and lost her apartment. She was homeless.

“I was living in my car; I was taking midterms inside my car,” she said. “It was terrifying because you don’t know where it is safe to park for the night.”

She lived in her car for almost one month until her financial aid kicked in and she was able to rent a room in Hollister, which was a bit far away but was the only room she could afford. Despite all of this, she was happy.

“It was life-changing,” she said. “This experience taught me to appreciate everything; something is better than nothing, even a ripped old shirt!”

When her life stabilized, though she was still navigating college during a pandemic, she joined the Associated Students of Hartnell College and became president. She then ran for Hartnell student trustee and won. These leadership opportunities opened up a world of opportunities for her.

Jane recalls talking to Hartnell’s previous Superintendent/President, Dr. Raul Rodriguez one day. She found out that he majored in Psychology. He told her, “aim higher and stay true to your values; I know you want to be a psychologist, but why not superintendent and help build the foundation for the future generations.”

That conversation had a huge impact on her life. She wants to come back to Hartnell College with a Ph.D. in Psychology and “whatever I do, I want to help students like me who are first-generation and low income.” 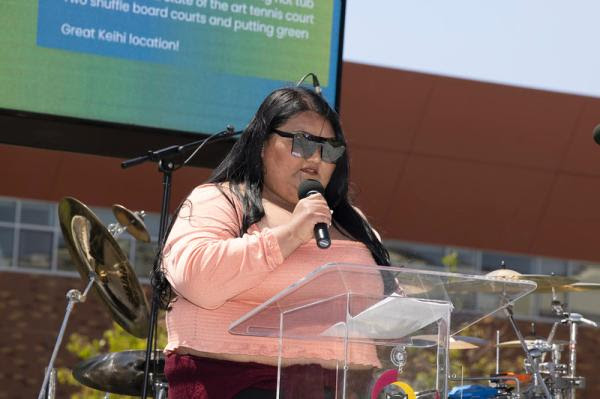 In May, she was selected as the class speaker for commencement and the student speaker at Party Near the Library for Hartnell College Foundation. She has also been asked to be the speaker at Salinas Adult School in June. This type of attention is new for her but she feels her story may elevate others.

“Do not be ashamed of sharing your story as that defines who you are,” she said. “Someone can be going through the same problem you just went through, and your story could be the only lifesaver they have.”

She feels that her accomplishments are not all her own and wants to make sure that those who had an impact on her life get acknowledged.

“My success is the outcome of collaborative work in a community that works for student success,” she said. “However, there are three people whom I always sought advice from, Berta Carbajal, Augustine Nevarez, and Manuel Bersamin.”

Although her life has taken an unconventional path, she feels happy about her future. Jane found love again and married Agustin last year. She looks forward to continuing with her education and starting traveling around the world soon.

At the Hartnell College Foundation, we are proud of Jane. We know she will make us proud and will be looking forward to having her back on campus to lead us. Congratulations Jane! You will do great at Stanford!

If you are thinking about naming the Hartnell College Foundation in your estate plans, contact our Vice President of Advancement and Development/Executive Director for the Foundation, Jackie Cruz at jcruz@hartnell.edu or call (831) 444-2446 or our Director of Philanthropy, Kristine Edmunds at kedmunds@hartnell.edu or by phone at (831) 755-6903. To give to Hartnell students, go to: https://hartnellfoundation.org/donate-now/